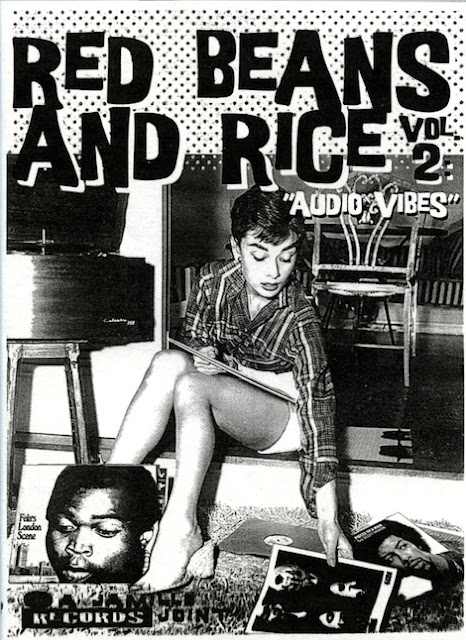 Originally,RED BEANS and RICE-AUDIO VIBES, was going to be exclusively female collectors, which features female collectors like Tara, Deseure, and Kimber Lanning from Stinkweeds in addition to male Phoencians like DJentrification and One Peso. I couldn't get enough of them to agree to be on camera. There's enough of them out there, but not everyone wanted to get on camera.
Crate digging is often thought of as a boys club, and after working on the first film, I realized I hadn't featured any female vinyl hounds, something I sought to remedy with MY follow-up film.
Posted by darrell d at 4:53 PM