In 2003,Lord Finesse introduced Tools of War grassroots hip hop to the friends of Crotona Park and the Crotona Park jams were born!  They have rocked the Bronx, every Thursday in July, ever since.  Popmaster Fabel and Christie Z caught park jam fever, expanding the jams to their favorite parks in Harlem as well.


In 2007, a homie of mine, Robott, and myself planned on attending the ROCK THE BELLS concert in L.A. when Robott suggested that we check it out in New York instead and explore the "big Apple" in the process. While hanging out in Jamacia Queens i get a call from my homegirl Lo-Rock who tells me about some "park jam" happening in the Bronx later that day. We immediately hopped the train and met her at her spot near Yankee stadium before all heading over to Crotona Park where i got to live out some of my Hip Hop dreams. Here are some pics from that jam. 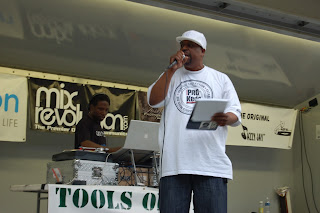 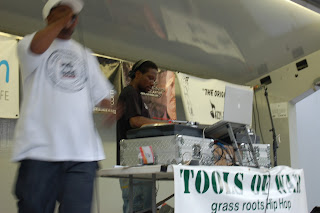 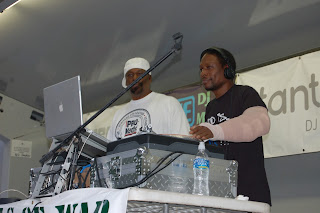 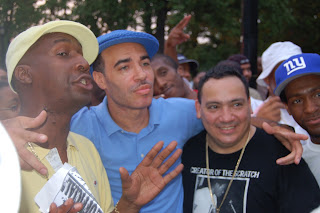 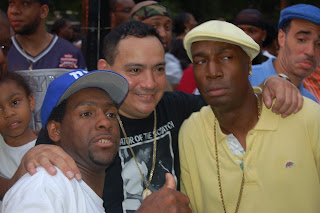 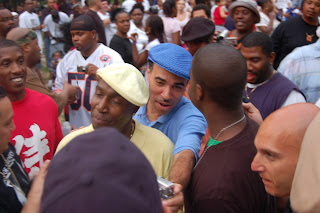 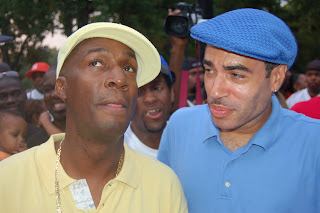 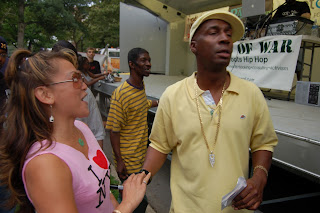 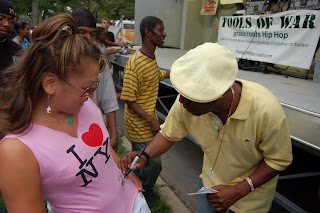 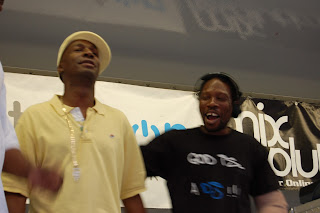 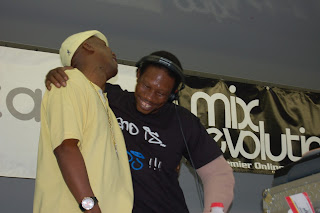 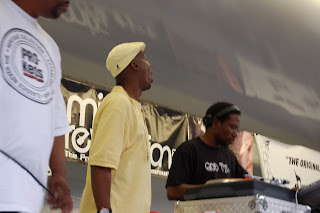 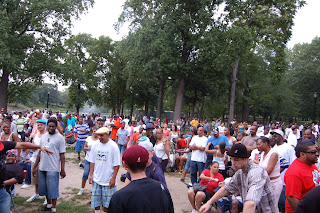 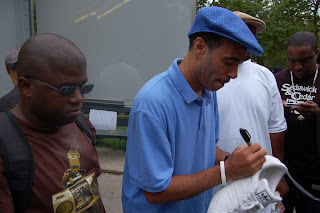 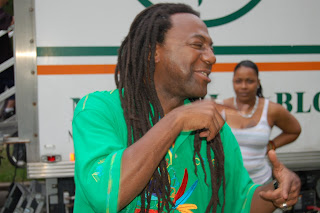 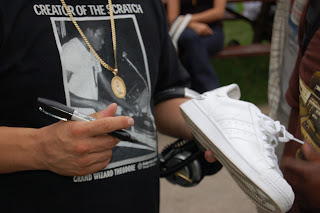 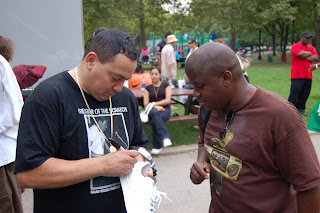 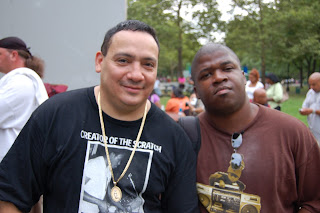 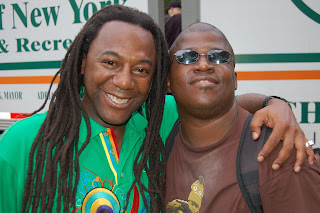 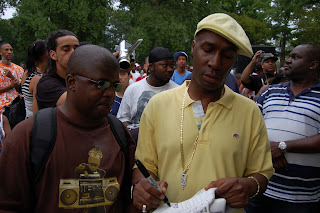 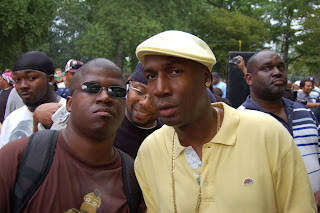 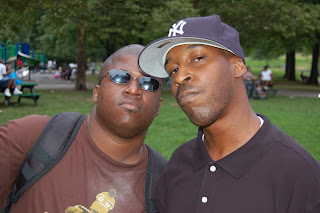 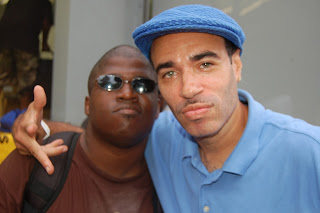 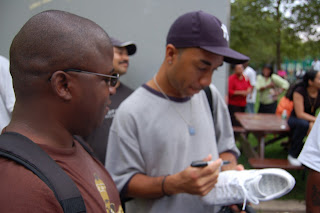 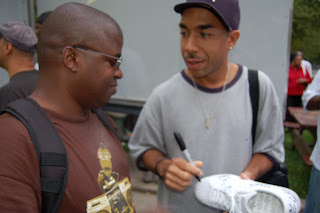 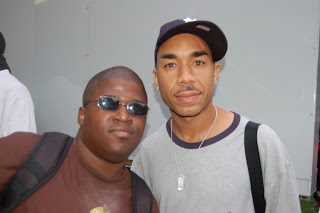 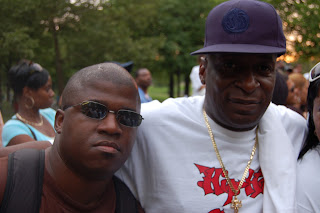 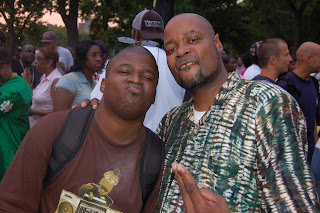