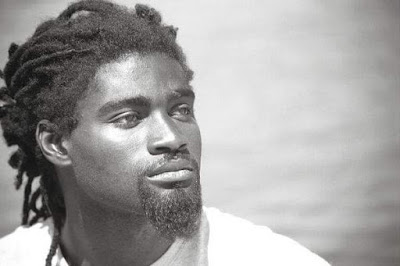 I don't even know where to start. Phillip Colas a.k.a. Professor Pitt and I go back to the early 90's. With him being an emcee and me being a dj, it was inevitable that we crossed paths in the streets of Milwaukee. By the mid 90's I had a dj related show on public access. Pitt would eventually start his own show, "Mental Fitness Zone Otha Level Pitt", after failed attempts to deliver a decent performance on other rap related shows on the local public access channel. Together we would bum-rush our way into the backstages of major tours and concerts looking for new footage. Pitt would concentrate on interviewing the MC's while I would target the DJ's. Pitt, occasionally with my help, would go on to interview some of the biggest acts in rap music for his show like Boogie Down Productions, Wu-Tang Clan, Jungle Brothers, Brand New Heavies, Hieroglyphics, Da Brat, Whodini, The Roots, George Clinton, & Cypress Hill to name a few. Quite often I was behind the camera while Pitt "did his thang".  Pitt was also a fan of martial arts and was quite the martial artist himself. That artform paired with his T.V show lead to him filming his first, or should I say "the first", hip-hop/martial arts movie, "Birth Of The Holy Dynasty". 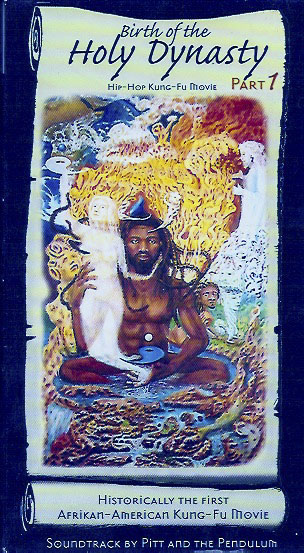 In 1998 I moved from Milwaukee to Phoenix and Pitt moved to Oakland. We kept in touch and he often told me how exciting California was. He would tell me about hanging out with the Hieroglyphics crew and attending & performing at different rap shows around Oakland. He soon began filming his second hip-hop kung-fu movie simply titled, "Hip Hop Kung Fu".

The last time I spoke with Pitt was around 2012. He was married and living in Los Angeles and his new passion had become playing the Harp. By then, he was going under the name of Phillip King. He told me that he traveled all around the city sharing his music with everyone who would listen. We were supposed to meet up on my next trip to L.A. but sadly it never happened. I soon lost contact with him after that. As years passed, I often tried to re-connect with Pitt but could never catch up with him.

Pitt was the true definition of "free spirit". He was always on the move doing something creative. He was loved by many and known by many more. I simply cannot believe he is gone. I will miss you my brother and will always cherish our creative bond and common love for hip hop culture. 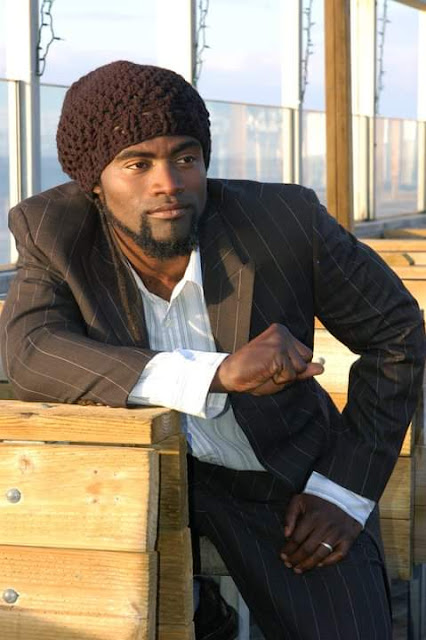