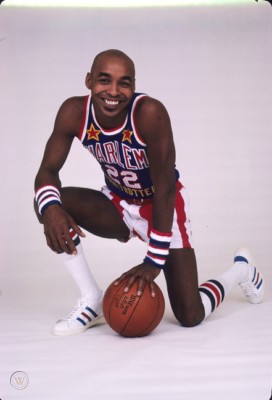 I have been a hardcore fan of the Harlem Globetrotters for as long as I can remember. In my much younger days I would be so excited when they would make an appearance on television. For a kid like me they were larger then life. When I was around 12 or 13 years old, I begged my father to take me to see them play. He never did, and later in life he told me he didn't care much for the HG's because while he was enlisted in the army in Germany before I was born, he missed my mother and wanted to call her but the army would not let him and instead made all the soldiers go to some gym to watch the HG's play. I could just picture my father in the stands pissed off because he couldn't talk to his woman so I guess it made sense.  Fred "Curly" Neal was easily the most recognizable (by means of his signature bald head) and my favorite player on the team but by the time I became old enough to go see them live on my own, Curly had retired.  He and the rest of the Globetrotters were the best thing to ever happen to basketball as far as I am concerned and showed the world how black excellence is done. Thank you Curly! 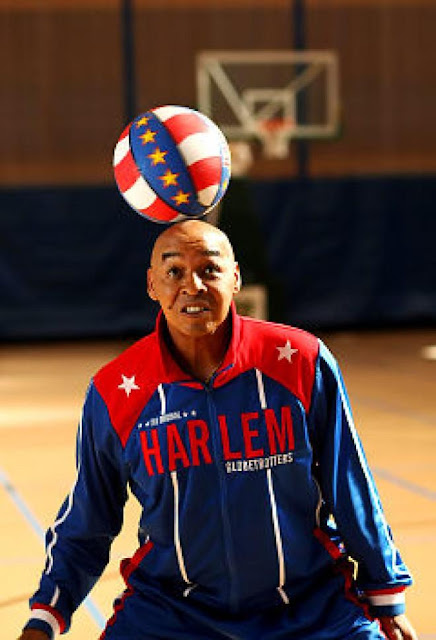