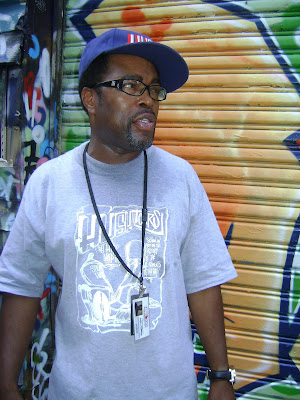 Some years back I was in New York and took a Hush Tour.  http://www.hushtours.com/  For those that don't know, Hush Tours are NYC hip-hop tours. They take you to places like Sedgwick & Cedar, Harlem World, Hollis Queens, LL Cool J's childhood home, JMJ's studio, lots of  major iconic locations of hip hop history. These tours are always hosted by a famous hip-hop icon/historian. So don't be surprised if you get to tour New York with Kurtis Blow, Rahiem from the Furious Five, Grandmaster Caz, Red Alert, Kool Herc, or Roxanne Shante as your guide. I had already taken the Harlem/Bronx tour and was looking forward to the tour of Queens. The host for Queens was no other than JDL from the Cold Crush Brothers. On this particular day there was some mechanical  issues with the tour bus and we were not able to proceed. JDL apologized to no end and insisted we just hop on the train and go tour 5 Pointz. http://adventures-of-darrell-d.blogspot.com/2015/11/five-points-queensny.html   Anyway, since it was only 3 of us on the tour that day, not including JDL, we agreed and actually had a great time. J wanted to make sure we were good and offered us food and drink. I told him what  I really wanted was for him to sign my Cold Crush Brothers record, but I left it back at my hotel not knowing I would be hanging out with him that day. I asked if I could meet up with him the following day and he not only agreed but told me he would meet me anywhere in New York. The next day he came to my part of town on the upper west side of Manhattan and we chilled at this pizza spot. JDL bought me lunch and I got to pick his brain about old school New York rap. Man did this dude had some crazy stories and most of them I can't repeat but it was a great experience. 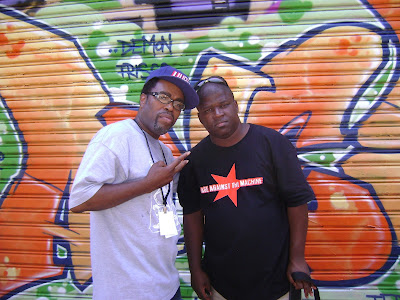 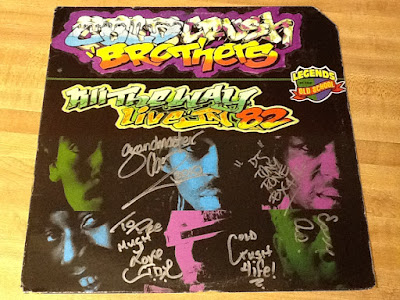 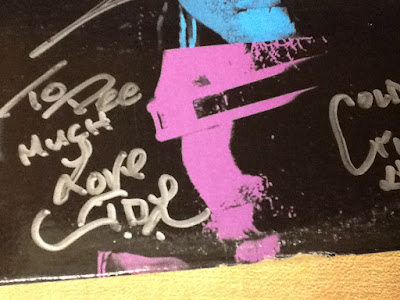