Sometimes It Snows In April.      My heart is heavy.    There's not much I can say about Prince that hasn't been said a million times already so I'll just focus on my record collection and the incredible Prince gems I have found over the years. I want to share some of my rare Prince bootleg Lp's with you. Here are a few. 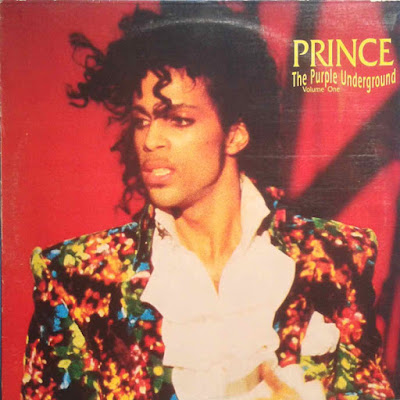 Let's start with The Purple Underground Vol.1
These are all studio recordings from the 80's that never made it on various albums. Sheena Easton and Chaka Kahn appear on this Lp. 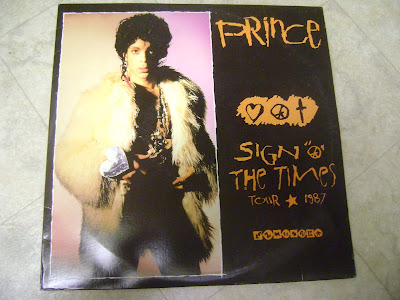 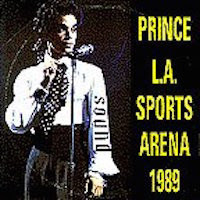 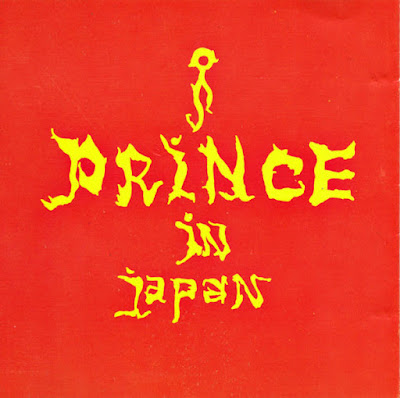 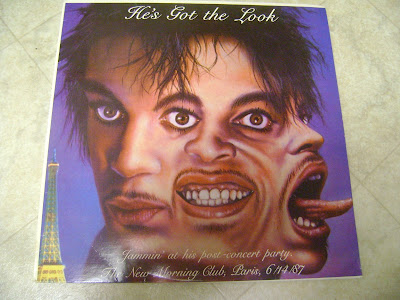 This was a post-concert party jam for selected fans in Paris 1987. 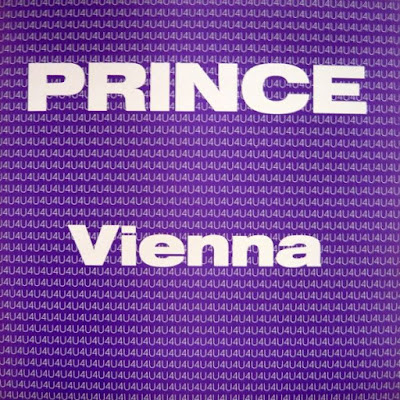 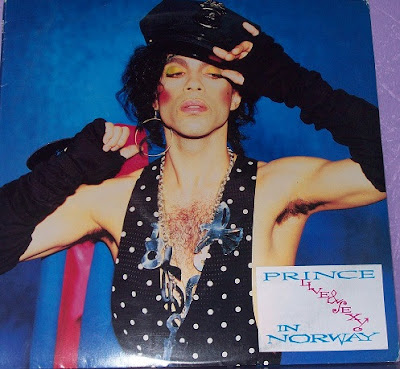 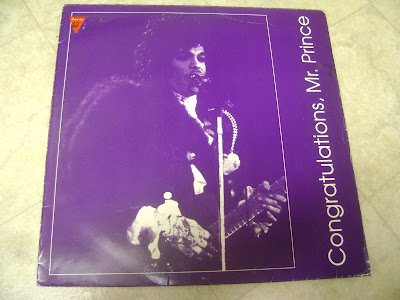 This was various live performances from the mid-80's. Some include the Capitol Center, Live Aid, Saturday Night Live, & the 27th Grammy awards. 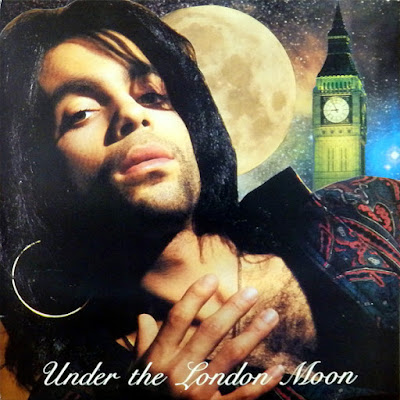 Recorded live at the Wembley Arena in 1986. 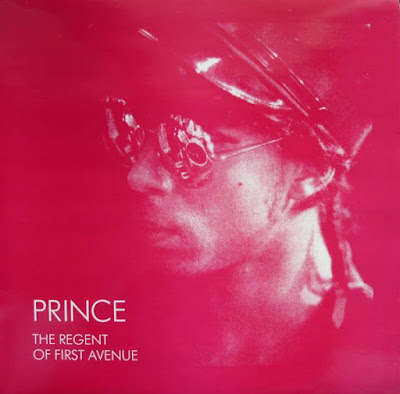 On March 21st 1987 Prince held a unannounced 65-minute rehearsal for his 'Sign O' The Times' tour at 'First Avenue' in Minneapolis. 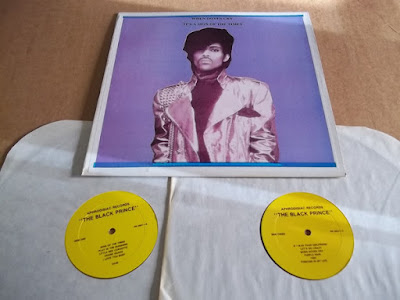 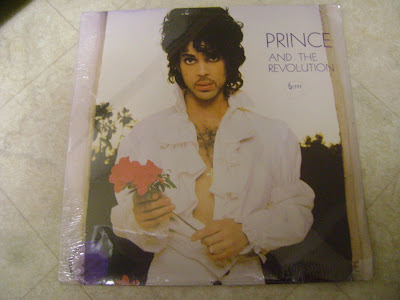 This Lp is called Pop Life. It's another version of the concert he did at Wembley in 1986. This one is still sealed! 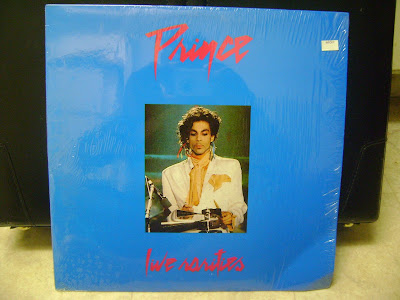 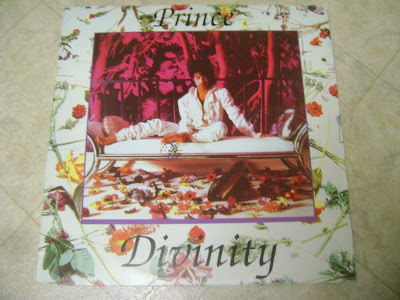 Divinity was tour rehearsals from 1984. 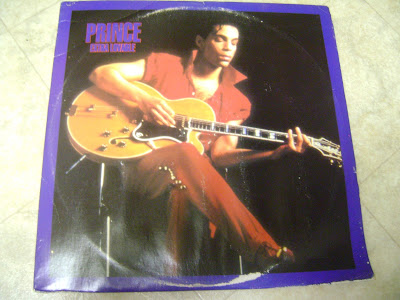 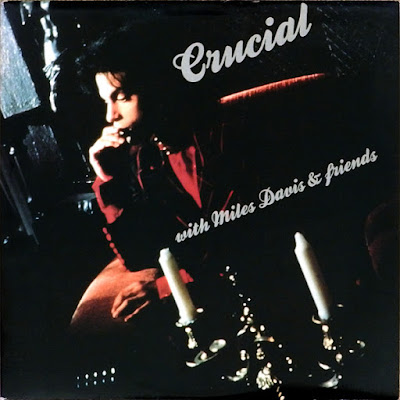 This was the 'much talked about' Crucial Lp Prince recorded with Miles Davis. 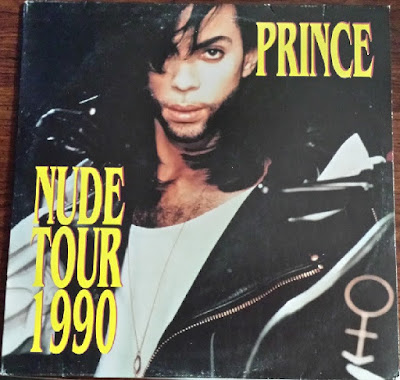 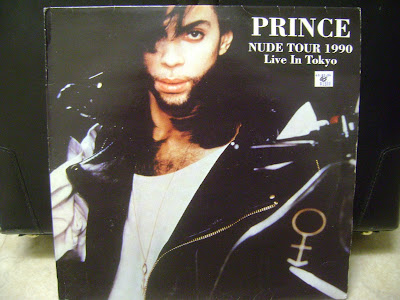 This may be my favorite Prince bootleg because it features a version of "Do Me Baby" with a KILLER guitar solo! 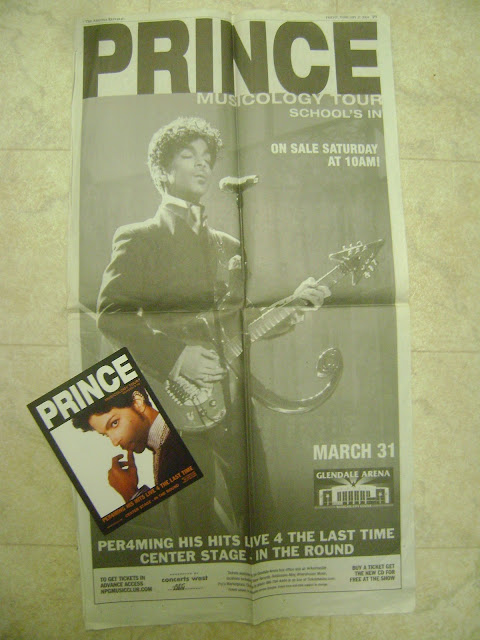 Sadly, this was the only time I got to see Prince live. I just stood there in one place the whole night staring in awe at this musical genius. Thank You Prince!