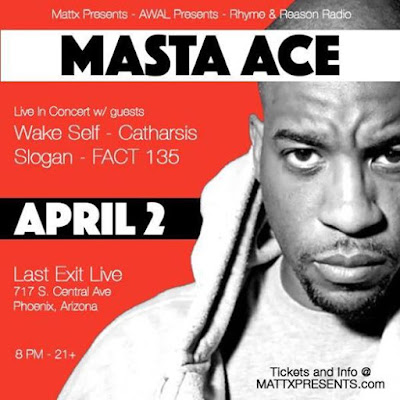 Rap music is in my blood and when it comes to rap it doesn't get much better then Masta Ace. Shockingly, my first live show seeing this "Cold Chillin" alumni wasn't until 2008 when he performed here in Phoenix with the entire EMC crew. I've been down with the Juice Crew since day one and this show was classic. 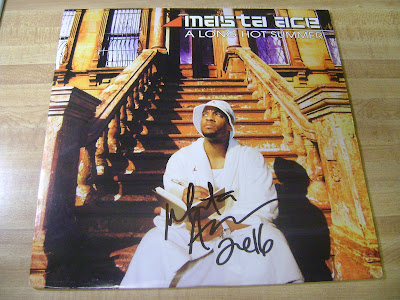 Ace is known to share the stage with fellow EMC spitter Stricklin. "Strickey Luv",to those of us who know him from Milwaukee, has been murdering mics since the 80's alongside rhyme partner Kid Crab.  In 1986 they released an underground 3 song 12" under group name "Ill Chief Rockers".  The standout track "I Wanna Rock" is still a monster to this day. 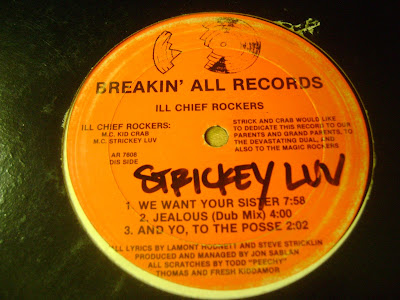 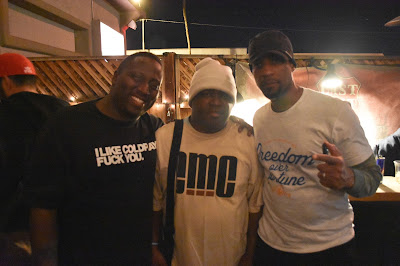 "Supergroup" EMC also consists of the greatest freestyle MC on the planet. Big up's to Wordsworth. 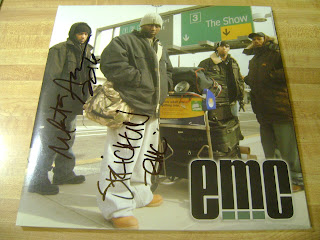 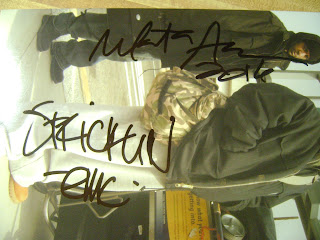