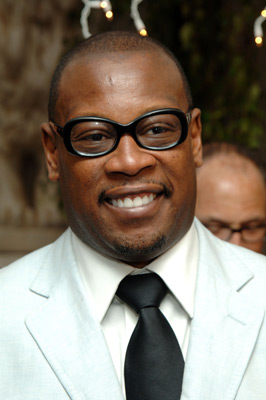 Andre Harrell. Your roots in music are deep. Most know you from being the founder of Uptown Records where you signed Mary J. Blige, Jodeci, & Father MC and employed a young Sean "Puffy" Combs. You are well known for serving as the president/CEO of Motown Records. But I know you as being one half of the rap group Dr. Jeckyll & Mr. Hyde. "Genius Rap" was my introduction to your group and remains one of my favorite rap songs to this day. It was that record that actually saved Profile Records being that they were about to go under. Profile was only doing disco records before you guys came along. It was cool seeing your group in the movie Krush Groove a few years later and a few years after that seeing your possee cut "Uptown Is Kickin It" video on B.E.T. which introduced the world to Heavy D. Several years later in 2010 at the Rock The Bells concert in New York, imagine my shock when I saw you walking through the crowd towards me! I geeked out a little telling how much of a fan I was. That was a cool experience.  Only recently did I discover that your partner Mr. Hyde and yourself have continued to be business partners for decades and even broke into Hollywood. I was shocked to hear that you are no longer with us. Thank you for all of the memories. Thank You Dr. Jeckyll! 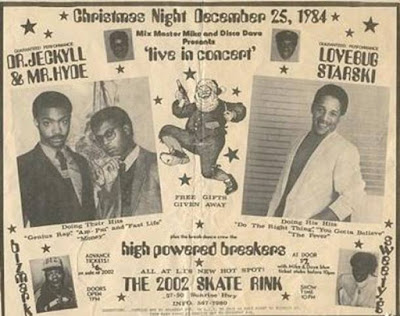 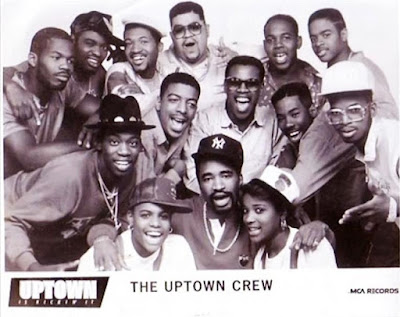