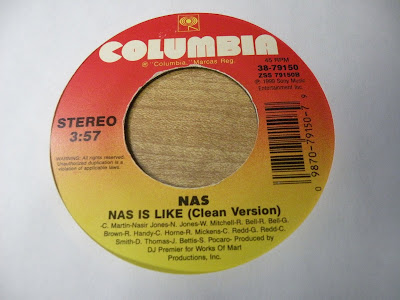 I never thought I would own this Nas 45 because not only is it rare, it's SUPER expensive when it does pop up. I paid more then I wanted to but not nearly as much as the $150-$250 i've seen it go for in the past. "Hate Me Now" is on the flip side. 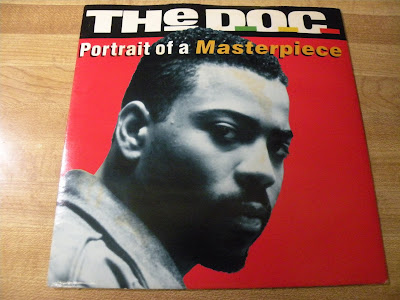 I was at a party in Los Angeles several years ago where Dj Rhettmatic, Dam-Funk, and Dj Scratch all rocked 45's. When Scratch went into his rap set he pulled out this super rare gem and showed the crowd the picture sleeve. By the response , you could tell that no one in the room had seen it before. I've seen this sell for up to $300 but not to worry, I paid a LOT less. 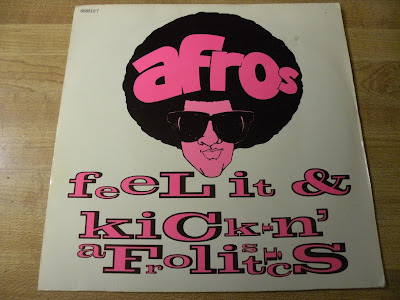 This was one of my favorite groups from the 90's. I loved everything about the Afros and never knew that this 45 existed until recently. It's a U.K. release and apparently there were lots of rap 45's released over there that were never released in the United States. This is a really cool addition to my rap 45 collection.