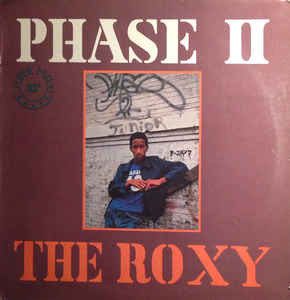 It was around 1999 that I saw Phase 2 "The Roxy" 12" on vinyl. The cover (pictured above) had a super old school grimey NYC flavor to it.  I thought to myself, "I will not stop digging until I find this record".  It wasn't until several years later that I finally got my hands on a copy, I think I found it in New York but can't quite remember.  Fast forward to 2013 and I'm in New York hanging out at the crib of the homie J-Blast and I see a poster (pictured below) of one of the earliest, if not the first, hip hop tours to hit Europe called,  "NEW YORK CITY RAP".  The line-up on this tour alone sent me into minor shock. 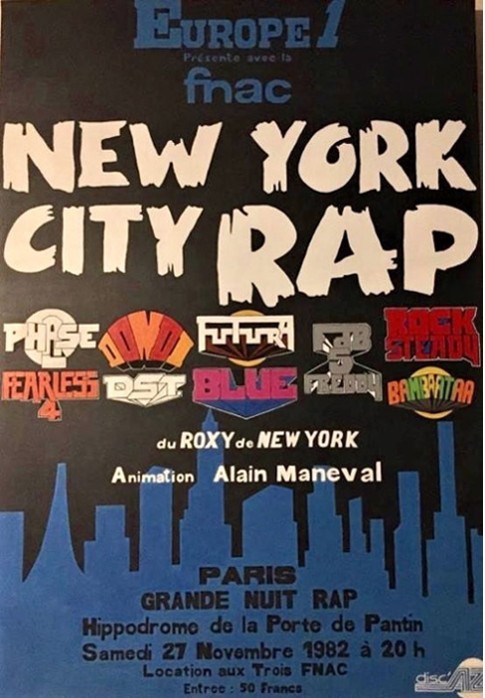 Fast forward (once again) to 2017 and I'm in New York hanging out with the homie J-Blast again and we're walking around the lower east side and J runs into one of his homies on the street. After their greetings, J turns to me and says, "Darrell, I want you to meet Phase 2".  "WHAT?!", I shout! I was shook for a second. He shook my hand and all I could think about was ,"How can I hang out with this guy for awhile" so I just said, "Hey, you guys hungry? Let's get some food, my treat". They agreed and we went around the corner to 2nd Ave & St. Nicks to my favorite burger spot called Paul's Burger Joint. We sat and ate and of course I mentioned the "Roxy" record to him and Phase told me all about his rap career as well as him being a dancer, graffiti artist, b-boy, flier king,  man this guy has done it all! The crazy thing is that at the time I only knew him to be an MC. It wasn't until I told several homies that I hung out with him that they schooled me on what a legend he is and how rare this meeting was. John (J-Blast) later told me that Phase 2 thought I was a cool dude and enjoyed our conversation and that he was making some artwork for me. Sadly, I never received it, but I'm happy I got to hang out with a legend of our hip-hop culture & one of the illest flier kings and graffiti artists in the world.  Thank You Phase 2! 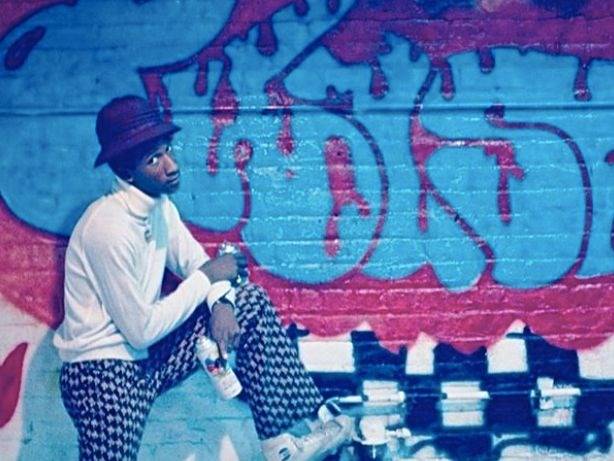