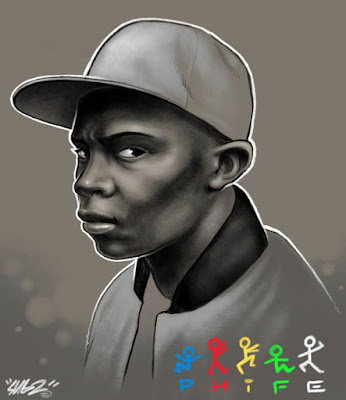 In 1996 I remember being backstage at the Smokin Groove Tour on it's stop in Milwaukee. Hours before the show start I see Phife walk out of one of the tour buses. He's wearing a Greenbay Packers jersey, green shorts, green Nikes, and one of those old school "Cat in the Hat" hats(green & white). He "pimp walks" away,Phife Dawg style! Later that evening,I caught up with him and asked if he could sign a few of my Tribe records including the new released "Beats, Rhymes, & Life" Lp. In amazment,he snatched the Lp out of my hand and begins to study it. He told me it was the first time he had seen his new Lp in it's vinyl form. That was kinda cool. 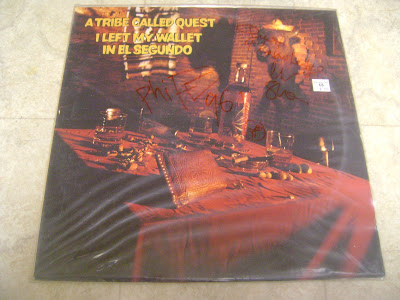 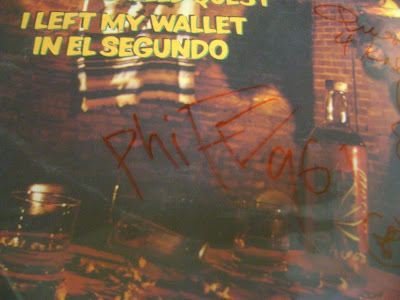 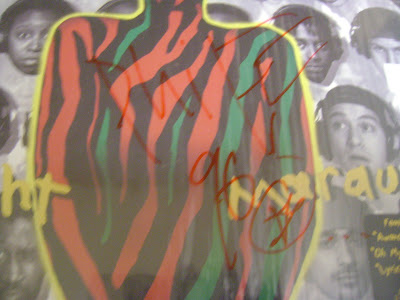 I'm happy i got to see A Tribe Called Quest perform several times over the years. One of my earliest memories was seeing them at LOLLAPALOOZA in 1994 with George Clinton and the Beastie Boys. 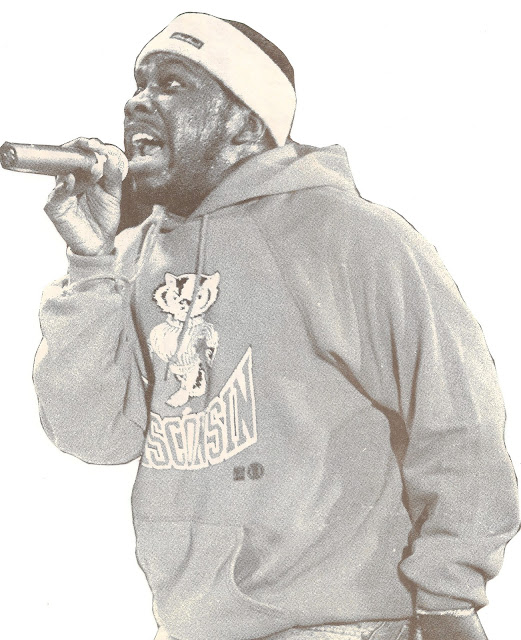 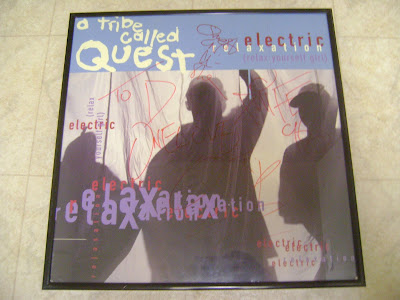 I was honored to be able to see them reunite in 2010 for the Rock The Bells Tour. I caught the New York and Los Angeles shows. It was the best Tribe shows i've ever seen to date. 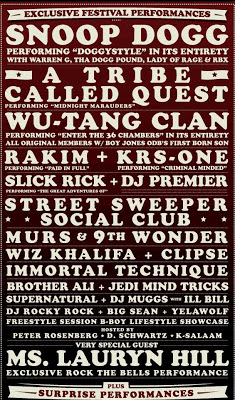 I got to open up for Phife the last time he performed here in Phoenix. The show was packed and classic as usual. He rocked lots of his solo joints, some newer unreleased songs, as well as the classic Tribe jams. 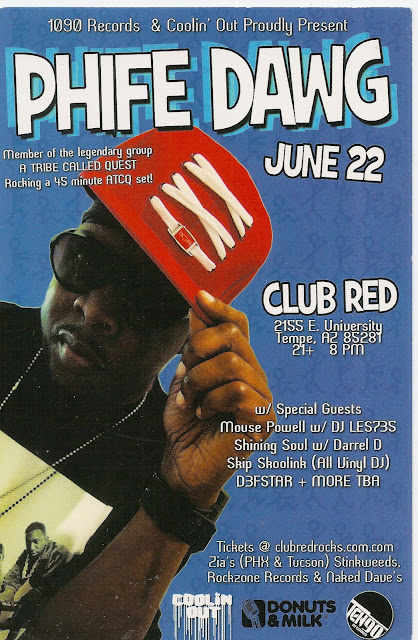 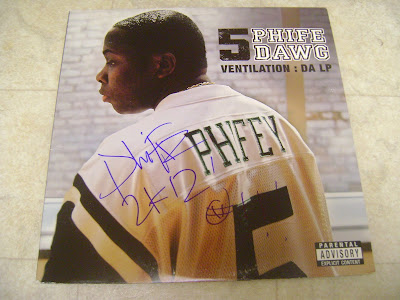 In Feb 2014 I was in Michigan for some family stuff and it just happened to be "Dilla Day" in Detroit. Phife was a guest host. He performed "Bend Ova", spoke about his experiences of befriending and working with J Dilla, and premiered the video for his latest song "Dear Dilla". The crowd went crazy! 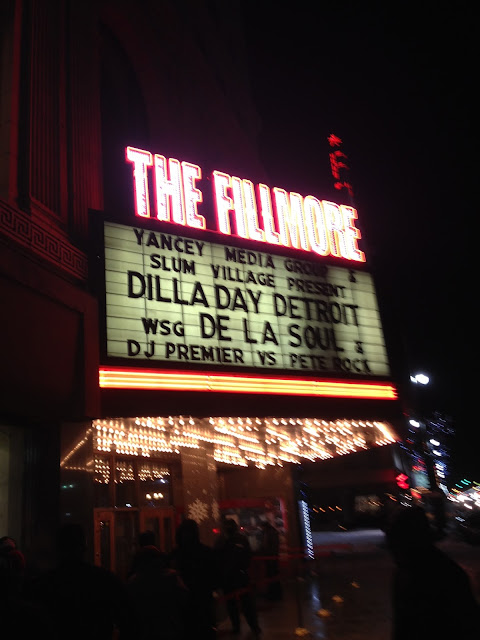 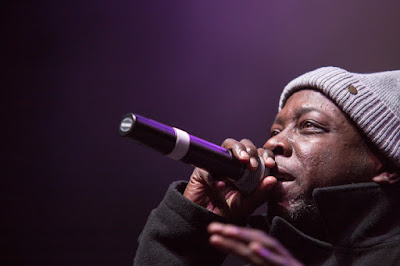 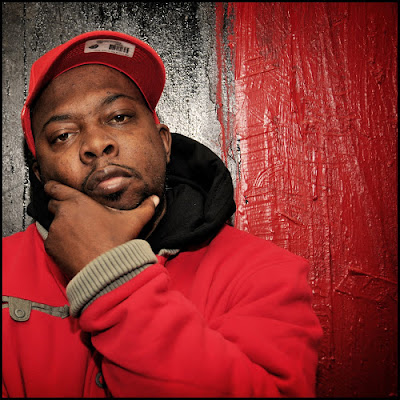