Anyone that knows me well can tell you i'm old school to the core. Back in the summer of 2005 I was in new york city for a wedding. As i'm relaxing in my hotel room in Manhattan and flipping through the latest issue of the Source magazine,i come across an article about Kool Dj Aj. His phone number and email address was listed at the end of the article so i called him. He answers and after a few words and introductions and all that he agrees to meet me the following day in the South Bronx. We met up at a McDonalds and for the next 2 hours he took me on a verbal journey of his Dj career. He told me about the parties he did for Russell Simmons,the tours with Kurtis Blow,and how a few of the cable hip-hop shows were his idea even though he was never properly paid for them. He even gave me a Rap Post Card booklet as a gift. He was a cool dude and i made it a point to speak to him whenever we crossed paths over the years. Sadly,he died this past Sept 9th. Big Ups to Kool Dj AJ! 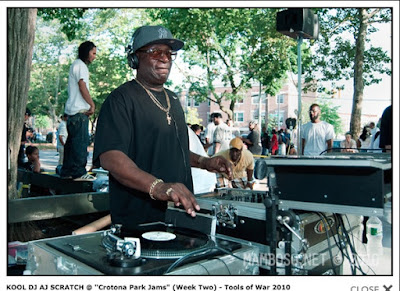 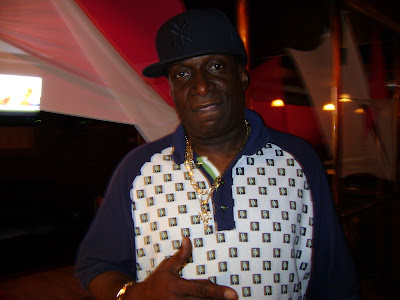 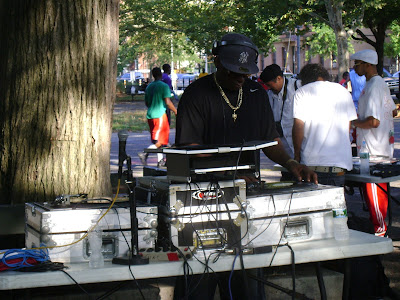 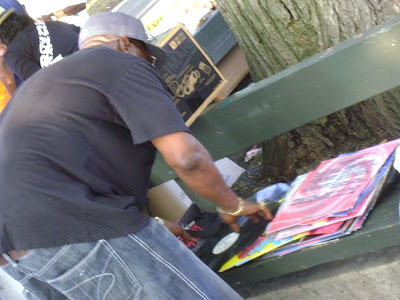 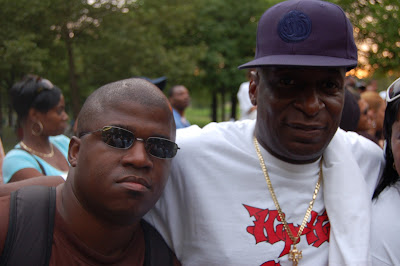 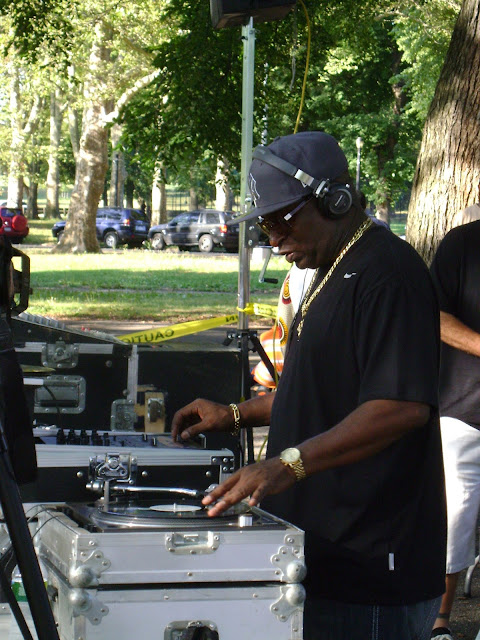